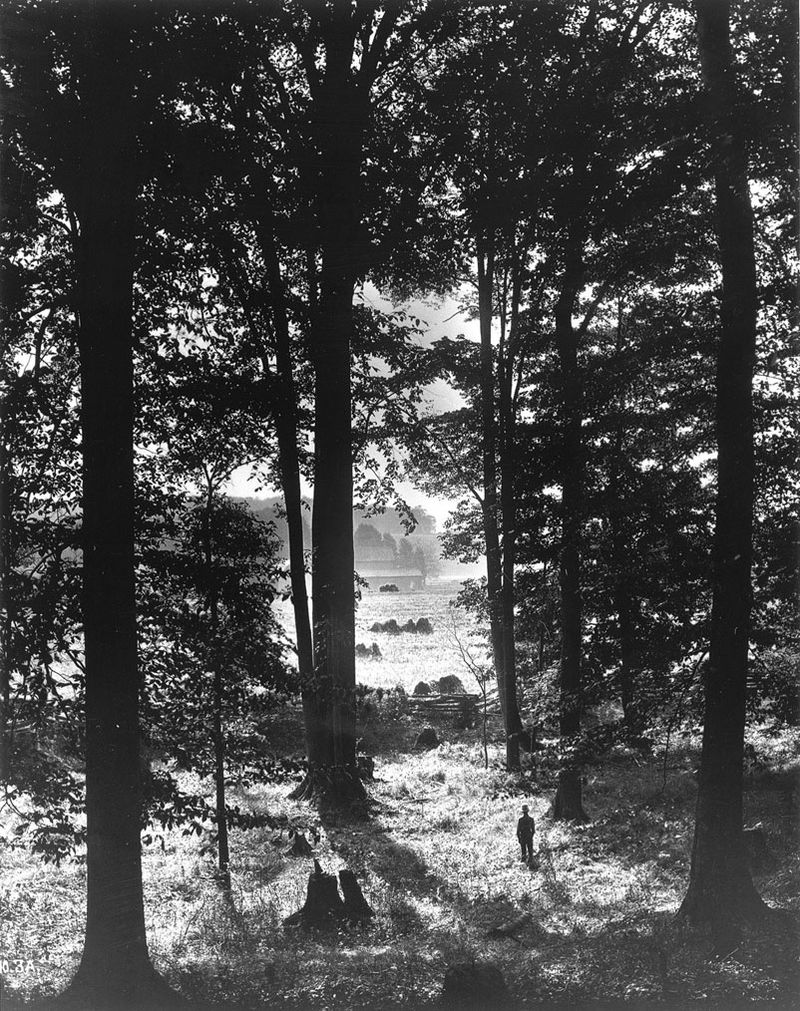 Joseph Smith produced several accounts in which he mentioned or narrated his first vision, the event that Mormons believe inaugurated the new dispensation of the Restoration. In addition, associates and family members gave various accounts that should be taken into consideration when studying the First Vision.

In this series of articles, we will present the texts of these primary-source accounts of the First Vision, based on the earliest versions available, and with notes regarding variant wording in the different versions of those accounts. In addition, the articles provide detailed, thorough notes regarding quotations from and allusions to the Bible in those First Vision accounts.

The following accounts are now available:

Additional primary source texts will be made available at later dates, and the above list will be updated accordingly.