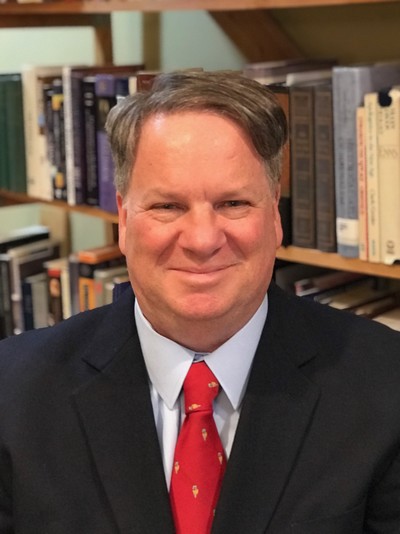 Robert M. Bowman Jr. is the president and resident scholar of Faith Thinkers. He is an evangelical Christian apologist, biblical scholar, author, editor, and lecturer. From 2008 through 2018 he served as the executive director at the Institute for Religious Research (IRR), based in Cedar Springs, Michigan. When both the president and the executive director of IRR informed us of their intention to close IRR, Rob offered to take charge of its ministry so as to preserve and build on its well-established, extensive website as well as its large research library. In May 2022, Dr. Bowman became the executive director at IRR, and our plan is to close Faith Thinkers once the transition at IRR is complete.

Rob has lectured on biblical studies, religion, and apologetics at Biola University, Cornerstone University, and New Orleans Baptist Theological Seminary. He is the author of over sixty articles and the author or co-author of fourteen books including Putting Jesus in His Place: The Case for the Deity of Christ, co-authored with J. Ed Komoszewski, Faith Has Its Reasons: Integrative Approaches to Defending the Christian Faith, co-authored with Kenneth D. Boa, and Jesus’ Resurrection and Joseph’s Visions: Examining the Foundations of Christianity and Mormonism.

Dr. Bowman holds the M.A. and Ph.D. degrees in biblical studies from Fuller Theological Seminary and South African Theological Seminary. He is widely regarded as the leading evangelical scholar addressing the uses and interpretations of the Bible by Jehovah’s Witnesses and Mormons.